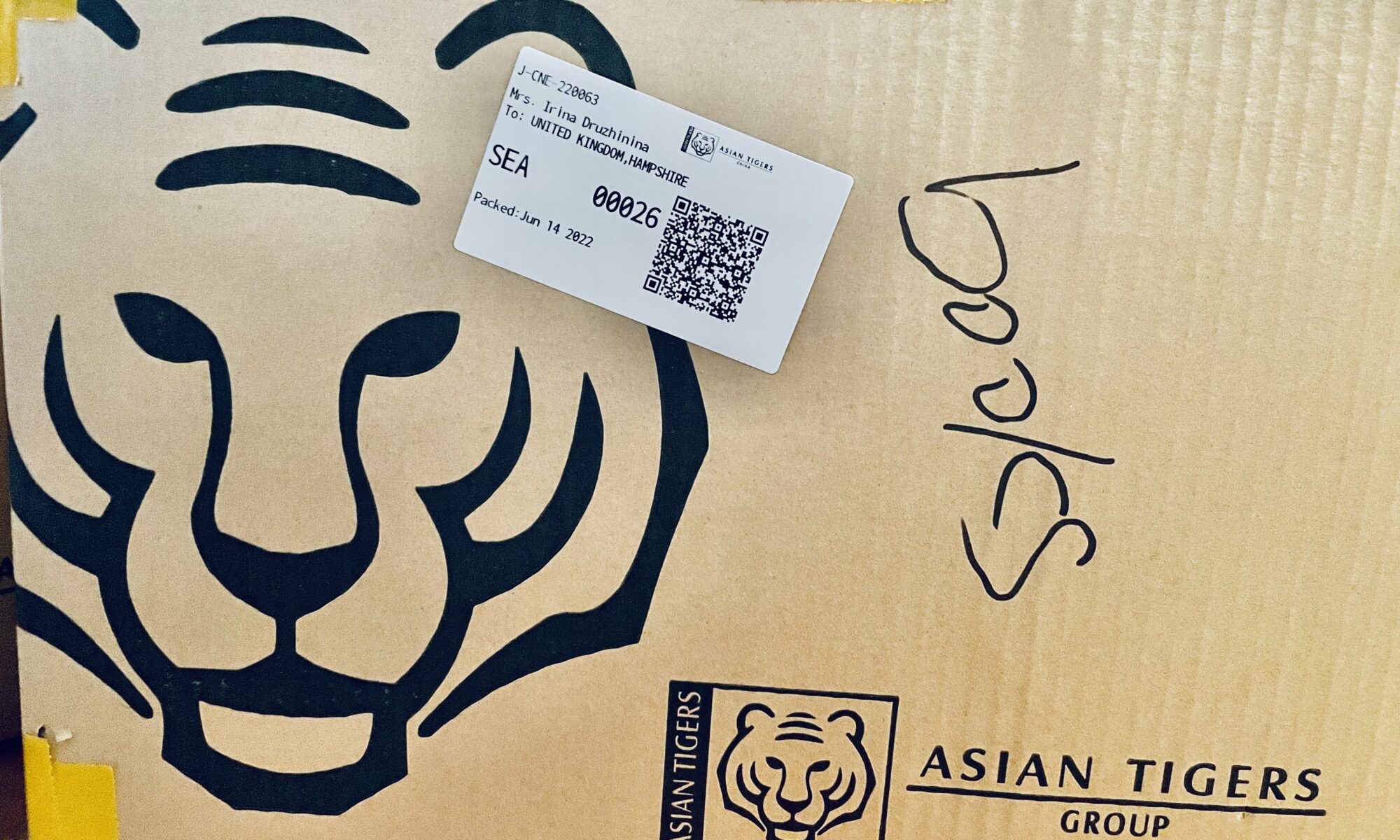 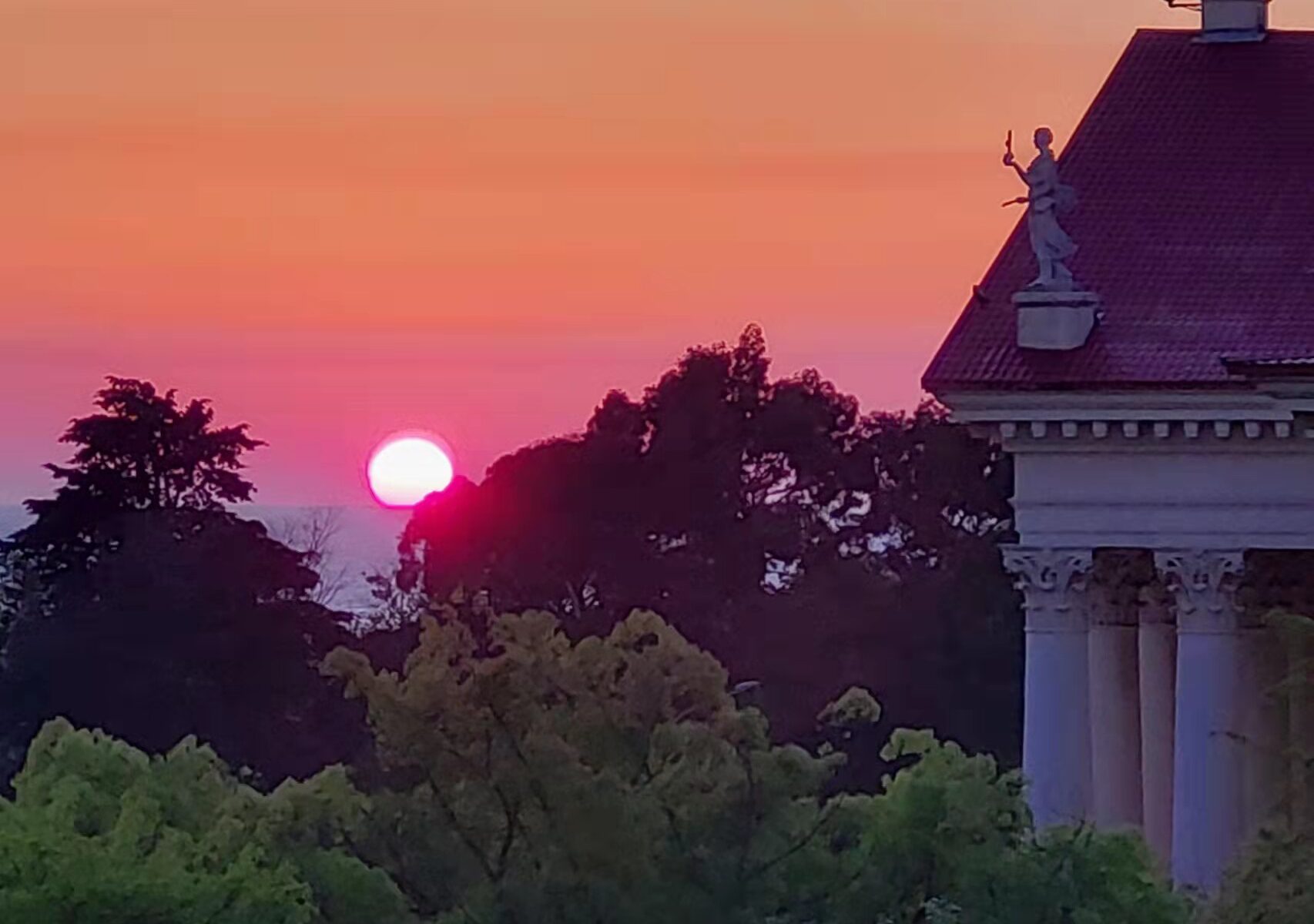 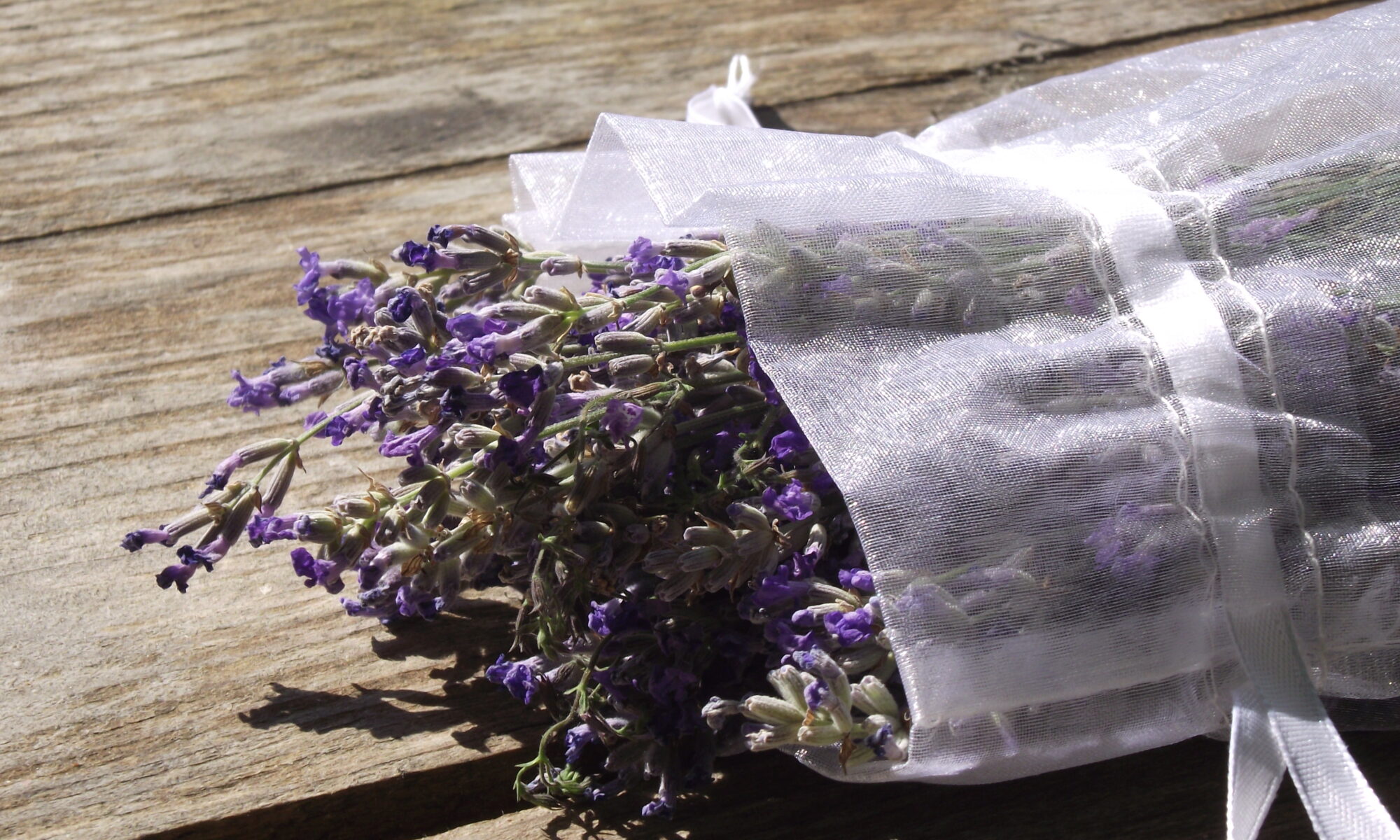 The old trader was going on his everyday usual road to the market to sell his harvest of lavender. He traveled this way around twice a week as he had a big number of lavender fields that were giving him a lot of lavender harvests. When he would sell it, he would not really be concerned as to how it would be used though in Bohemia, where he was born and living, it was usually used for religious rituals, medicine, and perfumes.

One day, walking on his path to the market that he knew like his own five fingers, he suddenly heard a gallop. It was clearly a gallop of a horse and approaching very fast. And here, from behind him came galloping, on a beautiful dark grey-blue stallion, a knight. The knight slowed down near the trader. The trader did not see many knights in his lifetime as he was quite a lonely man and did not go out to the city often and loved only his dear dog, Matilda. Though he still could remember seeing a whole battalion of dismounted knights at the Battle of White Flowers 24 years ago. He still had a limp from that battle as he had fallen from his own horse and injured his back a little bit. The knight he saw now was perhaps the most elegant thing, apart from his fields of lavender, that he ever saw in his life. The rider was a young man with dark curly hair and bright green eyes. He was wearing a bright red tunic with heraldry on it. He had bright green leather hosen matching his eyes and spurred noble shoes. He as well had yellow gloves decorated with woven flowers. The most outstanding part of his costume was of course his beautiful brown ganache with golden decorated leaves on it and his exquisite dark purple chaperon.

The heraldry that was displayed on his mighty chest was the one of the Mosenberg Family. The Mosenberg Family was known for their honor and honesty. The old trader knew those of the family personally as he was fighting for them in the Bohemian war, but he did not recognize the man that he was seeing right now in front of him. The man looked down on him with his bright green eyes, out of breath and with a wide smile on his face. He seemed to be in the most delighted mood. The young man looked at the cart that the old man had with him that was filled with lavender with an almost invisible sense of shame and apparently, there was a reason for that. Evidently because, as the old man had noticed as well, the young rider had a bundle of lavender sticking out of his chaperon and another much bigger bunch of them under his right arm. The lavenders really did match the noble man’s chaperon, but the old trader became quite frustrated because it was clearly his lavenders that the young man noticeably did not pay for and just stole from his field. “Oh, noble sire.” Said the old man, “I am afraid that the beautiful lavenders you are carrying at the moment were stolen from one of my fields and that would be most unkind for you not to pay for them as I struggle to feed myself and my dog these days.”

The look of light shame on the knight’s face got more obvious after he listened to what the old trader had said. “My greatest apologies oh old wise man!” replied the knight after a short pause “But look what a beautiful day it is today. Look how the skies shine and everything seems to be in peace and harmony. Look at your lavender fields over there! Look how much joy they bring!” he pointed at a beautiful young girl riding not far from the two men catching up with them. The old trader saw that the girl held in her hands three times as much lavender as the noble knight had. “Look at the beautiful birds looking down at us and laughing at our problems with an elegant flow. Look at the lovely river with fish dancing the dance of love in it. Look at the bees singing their song of hope.” The knight took a short break. “And on this beautiful day, I have taken a bit of your happiness to share it with my beloved Anne.” He pointed at the girl nearing them. “And on this beautiful day, I shall buy even more of your happiness because look how much you got of it, so I shall buy your entire cart.” while saying that the knight was pointing towards the fields of lavender owned by the old farmer and the cart filled with the purple flowers.

The old man was hypnotized by the sheer happiness flushing out of the nobleman. The old trader agreed to sell his entire cart to the knight and by the time Anne arrived on her black huge horse, the knight already dismounted from his horse, gave another pluck of lavender and his horse lead to the girl and took the cart. The beautifully matching pair went on the road looking at each other, laughing and singing. The old trader stood in place watching them until they turned into a valley where they were no more seen. The knight before going on, gave the old trader, as a small compensation for stealing a few of his flowers, a tiny seed that he said would make the trader live forever. The old man did not know what exactly that meant but he took it anyway.

With a strange feeling of joy, the man went back to his home, to his fields. The next day he went out to his flowers and on a hill surrounded by a sea of purple, he planted the small seed. Years went by, the noble knight had already married Anne, who died at childbirth. The knight himself was killed at the Battle of Red Horses a year later after that. The old trader died sometime later after planting the seed, from the plague. The trader’s son, when the seed grew into a beautiful birch tree, decided to carve out on it his father’s name.

Until this day, somewhere in Bohemia, there is an old birch tree that has “IGNATZ DRUZKIY VON LAVENDELHEUVEL’’ carved out on it.

by Nikita Druzhinin, March 2022 (Homework for the German class) 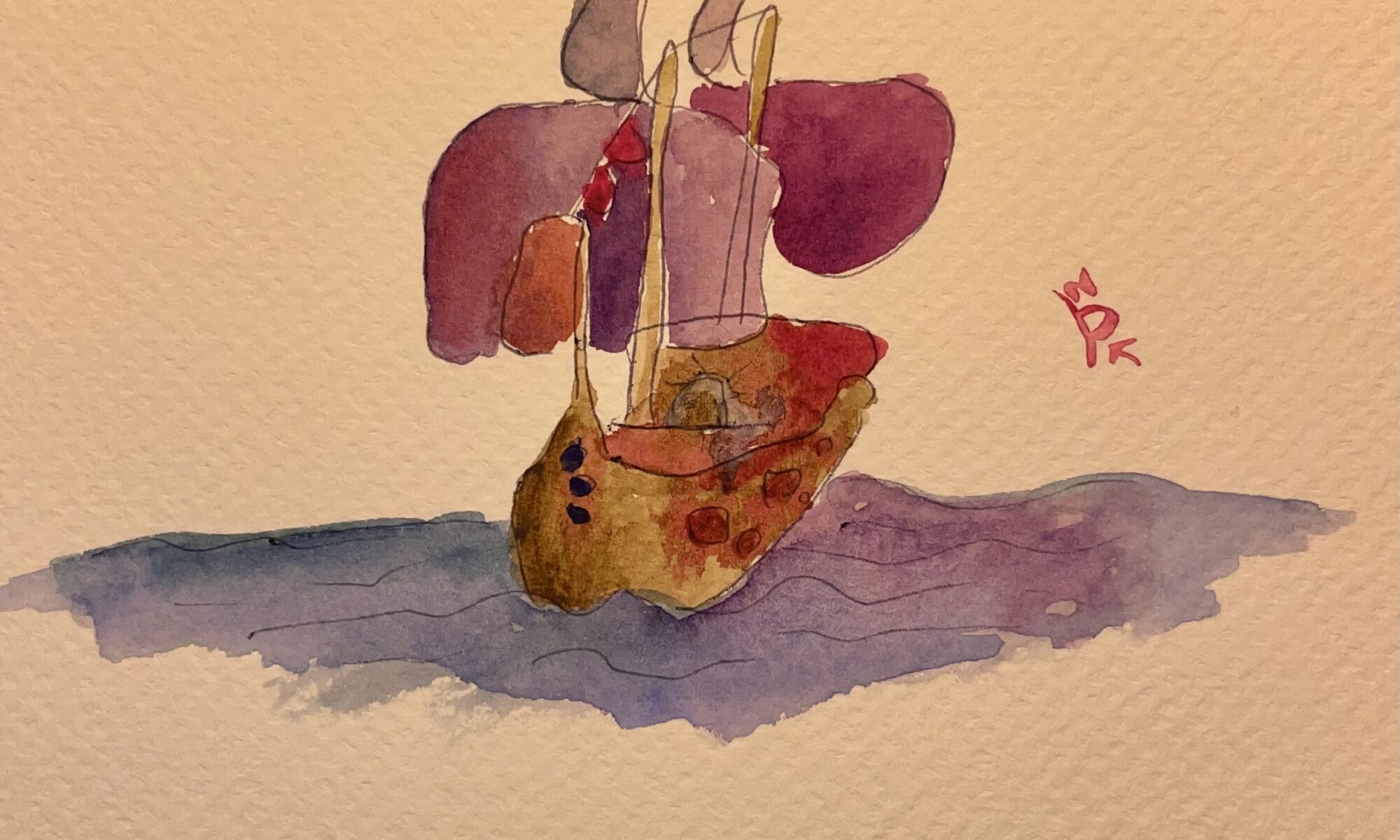 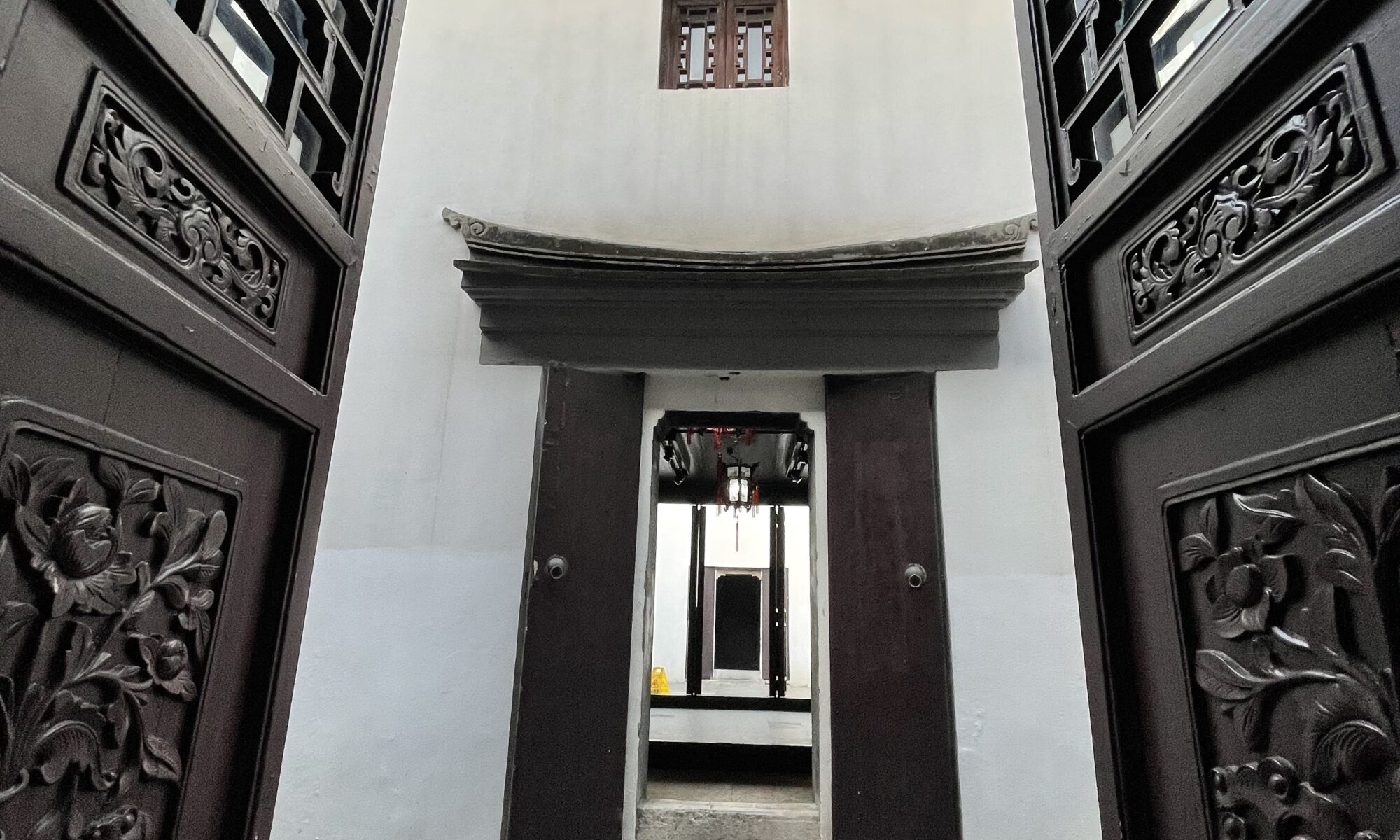 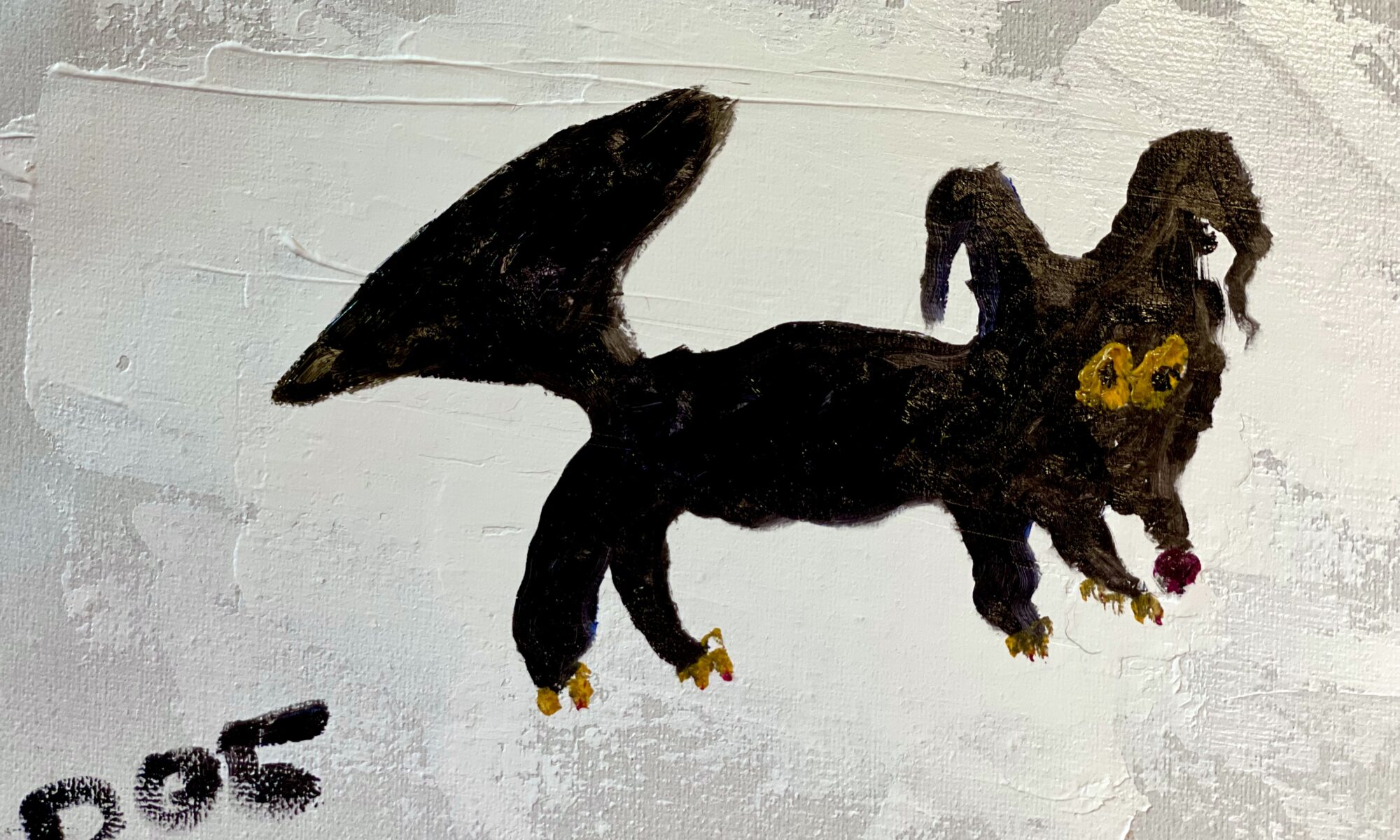 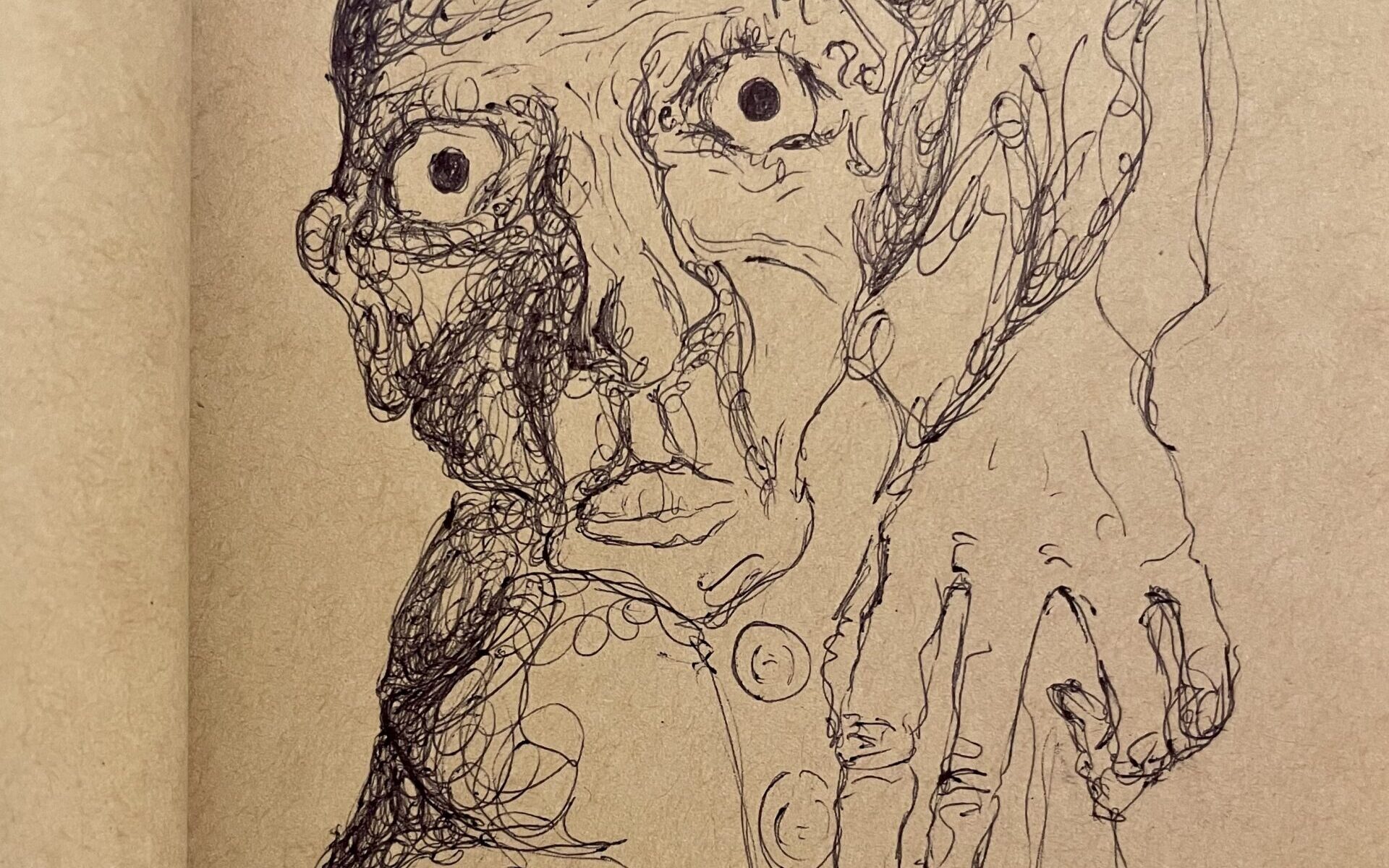 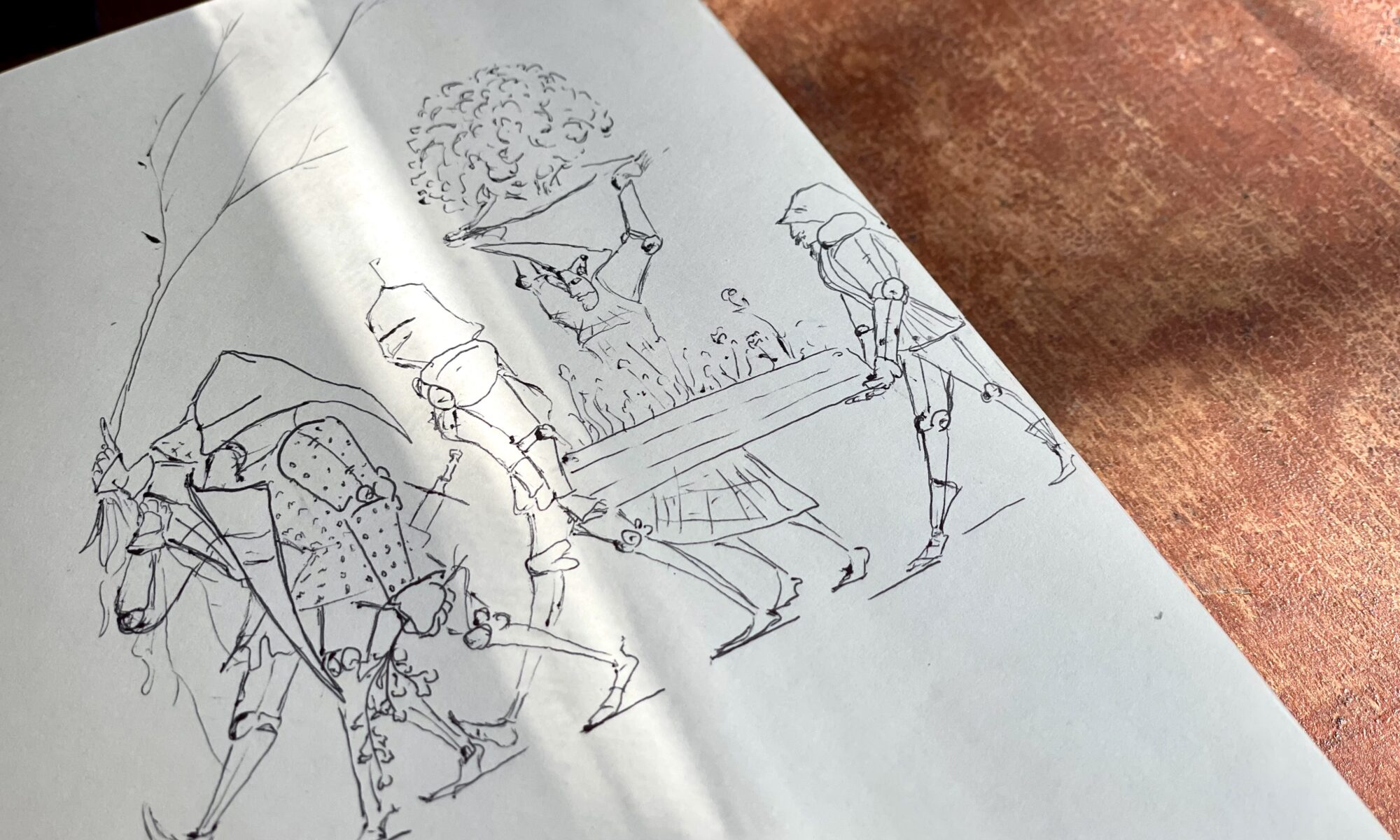 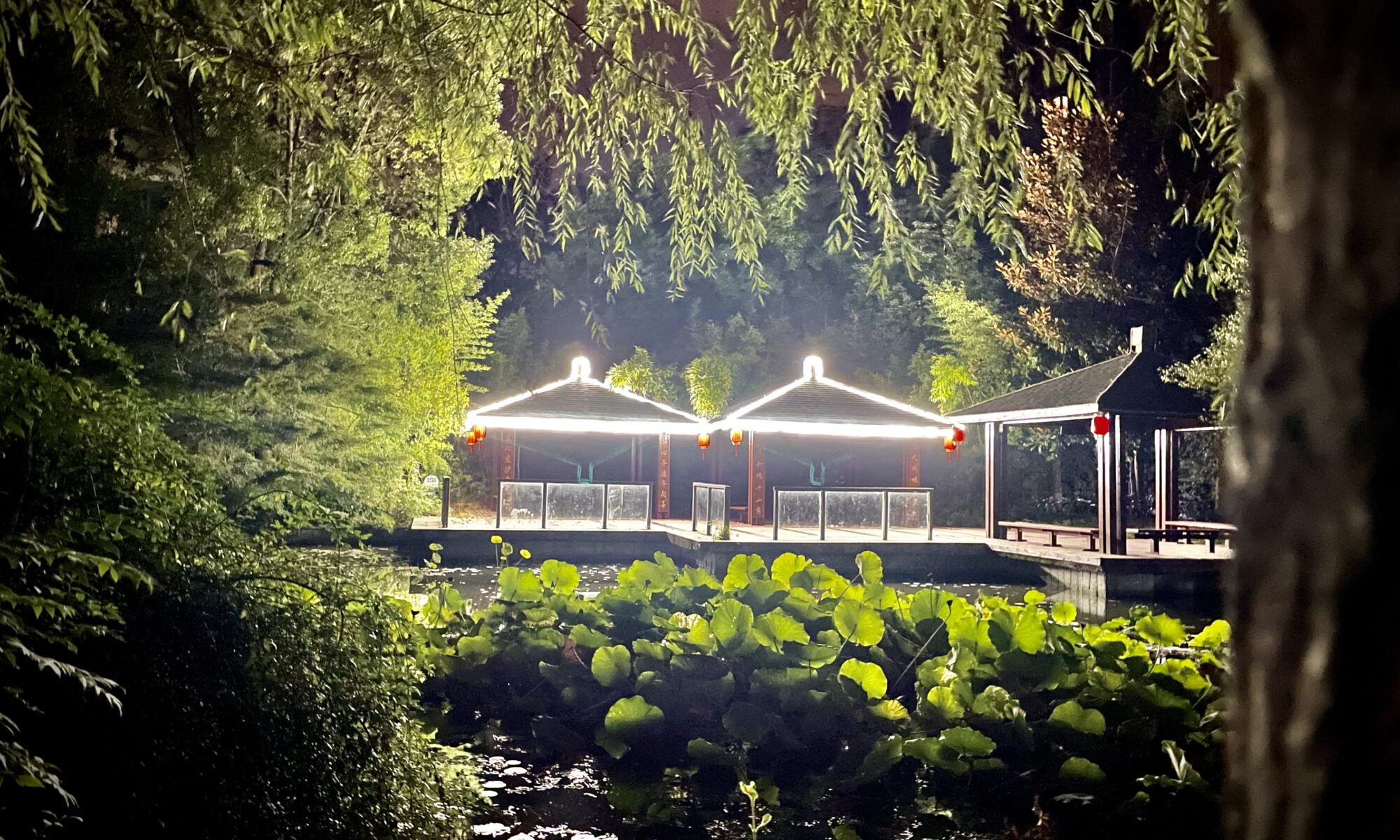